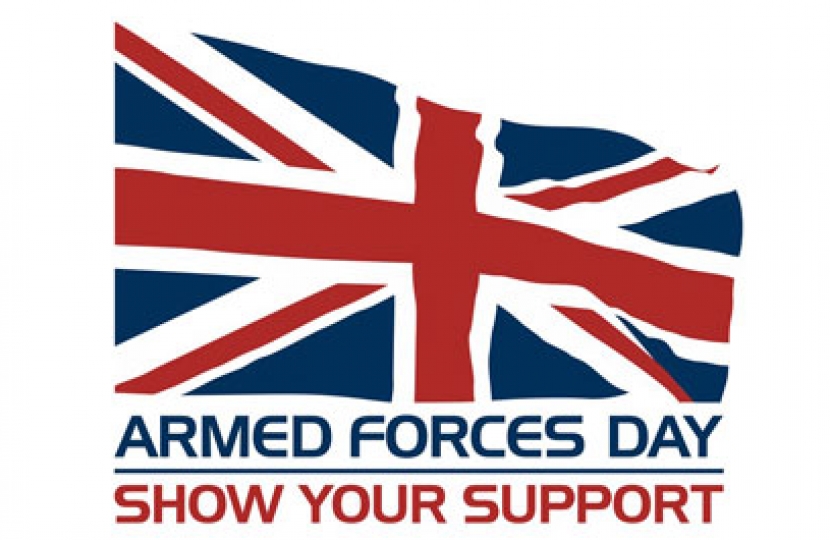 Guildford has been chosen to host the prestigious Armed Forces Day national event on Saturday 27 June 2015.

There has been a lot of hard work by many to win this bid for Guildford and it is a huge honour for Guildford to host such a prestigious national event.  The day is great a chance to recognise the importance of our servicemen and women in the military.

There are a number of events being lined up by the Council including a special service at Guildford Cathedral; a formal parade in Guildford High Street; a spectacular military show at Stoke Park followed by ‘picnic and proms in the park’ and an impressive air display above Guildford.

Upon awarding the national event to Guildford, Defence Minister Lord Astor said: “I am delighted that Guildford will host Armed Forces Day 2015. The county town of Surrey is an ideal location given the many historic links to the Army, stretching back hundreds of years.

“The people of Guildford have always given heartfelt support to our Servicemen and women, past and present, and I know that they will do so again in June next year, leading the celebrations taking place across the UK.”

Anne Milton MP said: ‘It is fantastic news that Armed Forces Day 2015 will be held in Guildford. I am thrilled that Guildford has been recognised in this way. It was great to meet the bid team and a big well done to all those involved in making this happen. I very much look forward to this memorable event!’

Outside of Guildford, there will be a week of celebrations across the UK. Cities, towns and villages are invited to raise the Armed Forces Day flag to show their support and appreciation for the contribution made by Servicemen and women and the sacrifices they make.