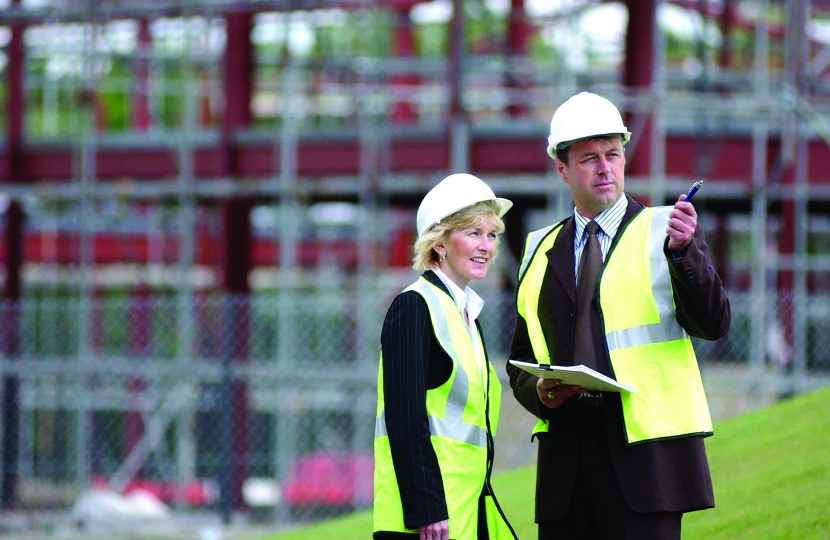 At the Budget Meeting of Guildford Borough Council (GBC) on 10 February 2021, Councillor Nigel Manning (Ash Vale) publicly exposed that £2.34 million pounds of money that GBC had received under the “Right to Buy” (RTB) Council Houses Scheme, had been repaid to Government during 2019/20 without it being openly reported to Councillors.

Following the statement by Councillors Bigmore and Reeves that “there are clearly fundamental and longstanding problems with the Council’s reporting around this issue and, as a consequence funds that could have been spent on housing were not…”, the Guildford Conservative Councillors Group call for an independent investigation.  This investigation should not only concentrate on what happened, by whom and how this occurred, but just as importantly, there needs to be clear recommendations for change to ensure these “fundamental and longstanding problems in reporting”, do not occur in the future.

With so many residents on the Council Housing waiting list, GBC cannot afford to waste this amount of money, which should have been used to provide additional, much needed council Housing.

We urge that the current R4GV and Lib Dem administration on Guildford Borough Council, agree to this request without any delay”.

The Prime Minister's statement on the death of His Royal Highness The Prince Philip, Duke of Edinburgh

Sign up to keep up to date with local news