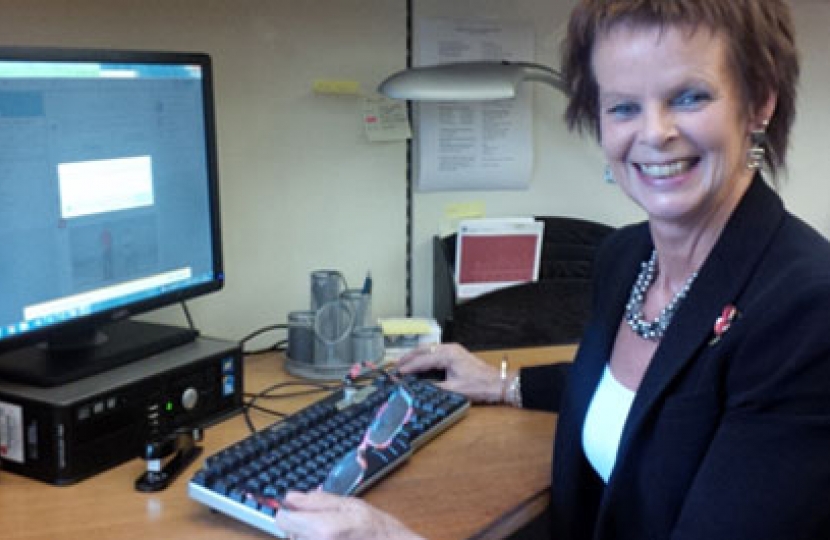 Anne Milton has joined other candidates standing for the next general election in a twitter debate organised by the National Union of Students.

There were 10 questions in a quick fire twitter exchange.

Anne says: ‘It was great to take part in the NUS’s twitter debate. It was a great way for all candidates to answer a wide range of questions from the NHS to youth employment. I would encourage you to take a look at the twitter feed at #generationvote! Great to see @NUSUK leading the way.’