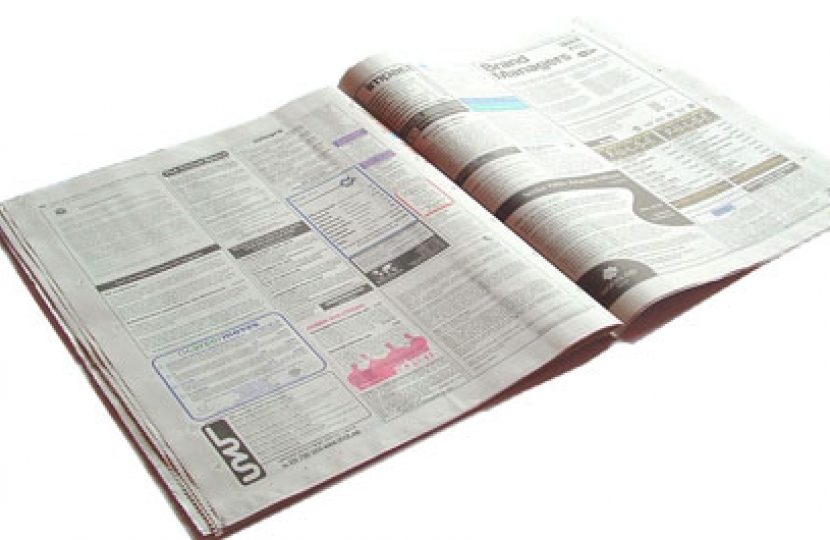 Anne Milton, Guildford’s MP, has welcomed the new figures that have been released showing a further drop in unemployment. The figures provided are for September 2014 and were published by the Office for National Statistics.

Anne says: ‘We should be proud of these improving figures. Guildford is a wonderful place to live and work and I am delighted that unemployment continues to fall.  Our small businesses should be recognised for their important role providing employment in Guildford. However, there is more that can be done to help those out of work, but this is promising news!’