Matt has lived in Guildford for over 12 years. He was educated locally at Boxgrove Primary School and George Abbot School before graduating the University of Surrey after studying Politics and International Relations. Matt now works for an organic food company.

Matt was elected as one of two local Conservative councillors for the Christchurch ward in May 2007. Since 2007 Matt has led on numerous of planning applications including the former DEFRA site now Boxgrove Gardens, and aiding the residents of Abbotswood with their Conservation Status. He has helped to improve the area around the local shops in Boxgrove and is working closely with Boxgrove school in their upcoming expansion. Matt set up a new Christchurch Community Speedwatch with the local Police to combat speeding within the ward.

Matt is also a governor of both Guildford College and St. Peters Catholic Comprehensive in Merrow, and a civilian committee member of 261 Squadron Air Cadets in Guildford. Matt also regularly attends meetings of the residents associations in Christchurch and actively communicates with them on local matters.

In May 2017, Matt was elected as a Surrey County Councillor for Shalford division.

Andrew Hodges has been a member of the Conservative Party for most of his life. He was leader of Guildford Borough Council and was formerly the Association Treasurer before being elected President in 2018. 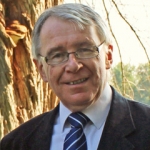 Bob Hughes has lived in the area for 5 years, and moved from London to run the sensory impairment charity Sight for Surrey which provides services to more than 7,000 people across Surrey. He is an experienced campaigner on local and national issues. 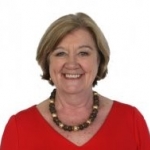 Sallie Barker has lived in the area for over 30 years.  Before her retirement in 2016 she was the Head of Operations for the trade association of sport and recreation and for her services to sport and women in sport Sallie was awarded an MBE. 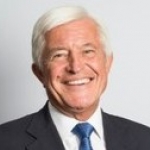 Andrew and his family have lived in Cranleigh for over 20 years. He is a Captain of Industry with over 30 years’ experience as an Executive Director of companies listed on the London Stock Exchange. He is also Chairman of Governors at Longacre School in Shamley Green. 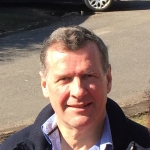 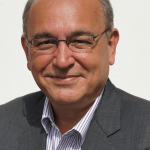 David first lived in Guildford over 30 years ago. Having worked at large companies such as IBM & Microsoft, he started his own company in 1993 which later became Stardraw.com. David has been married for over 32 years and they have 2 grown up children/men. 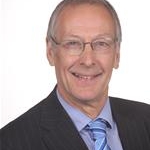 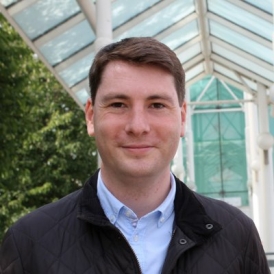